Return to search
This property has been removed by the agent 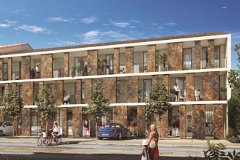 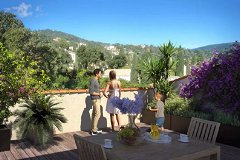 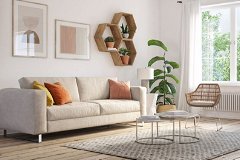 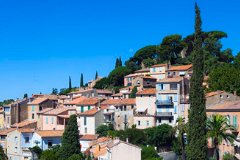 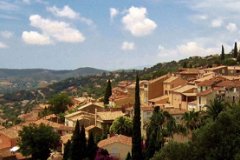 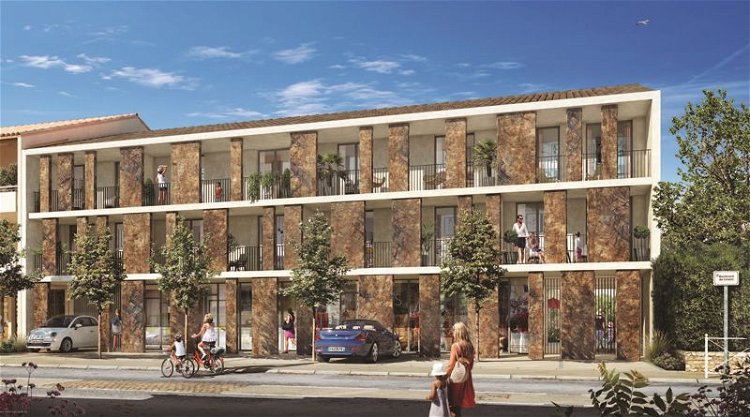 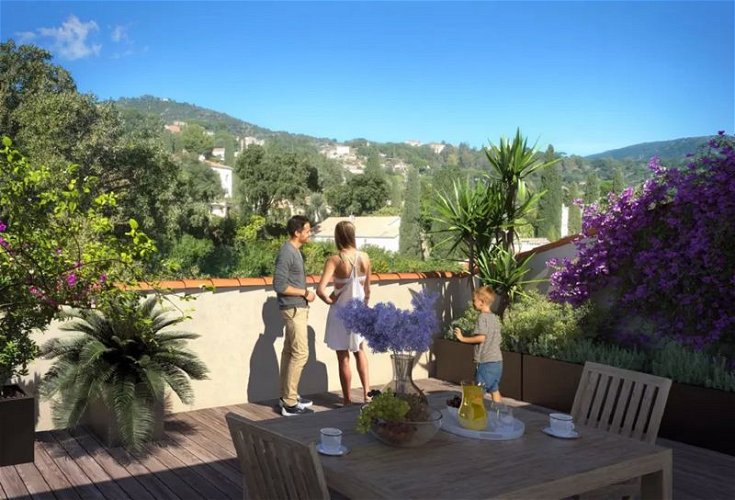 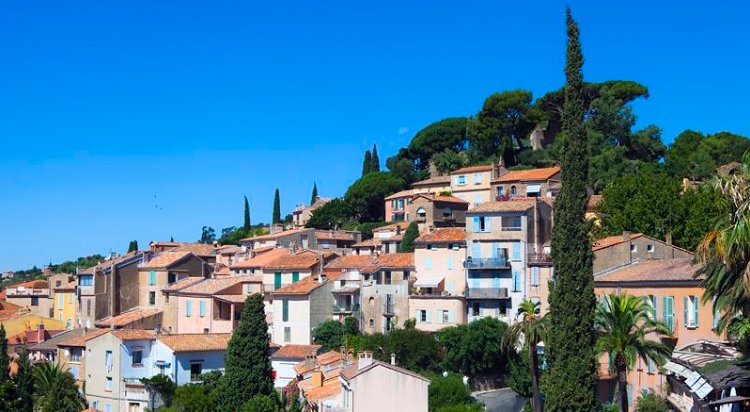 Origine Levant offers the intimacy of a small residence with only two floors. Most of the flats have a double aspect. You'll love the bright interiors and large, generously proportioned terraces.

The Pin district stretches at the foot of the old medieval village. This is where your new residence is nestled, in a quiet environment, close to the Place du Pin, the shops and services of the area: shops, supermarket, pharmacy, medical centre, restaurants, schools and college offer its inhabitants an easy and practical life where everything is within reach. This prime location also allows easy access to the port and the beaches

Close to Hyères, Saint-Tropez and Toulon, Origine Levant is easy to reach from the motorway network and public transport.

Between land and sea, Bormes-les-Mimosas a visual treat enhanced by colours and fragrances from all over. This old hilltop village dates from the 12th century and reveals many medieval treasures. Wander the flower-filled streets and covered passages, slip down the alleyways, stop for a while on the adorable little squares decorated with fountains, and admire the various views before you. Here, the Golden Islands; over there, Le Lavandou.

Built between the 13th and 14th centuries, the castle of the Lords of Fos also offers a stunning view of the Hyères Islands as well as the Favière marina. The latter is also a lovely place for a seaside stroll. You may also find your way to the Church of St. Trophymus, built in the 18th century and inspired by the Romanesque style, or the Chapel of St. Francis of Paola, another Romanesque-influenced building dating from the 16th century. In the heights of Bormes-les-Mimosas, you can discover the charming 12th-century Chapel of Our Lady of Constance once you have travelled up the old way of the cross starting at the castle. Featuring an orientation table, this site perched at an altitude of 324 metres offers a superb view of the surrounding landscapes.

Make an Enquiry
The information displayed about this property comprises a property advertisement which has been supplied by Erna Low Property and does not constitute property particulars. View our full disclaimer . 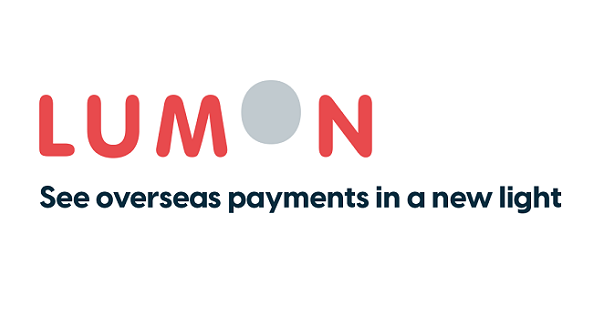