The village of Cassel in the Nord department of the Hauts-de-France region been chosen by the French as their favourite village this year.

This is the first time that a village in the Hauts-de-France region has carried off the prize.

The winner last year was Kaysersberg, near Colmar, in the department of Haut-Rhin, a department which has twice won the competition. The village of Eguisham won in 2013.

In 2015 and 2016 the trophy was kept in Brittany, with two villages in the region winning the honours - Rochefort-en-Terre, located in the Morbihan won it in 2016, and the coastal village of Ploumanac'h in the department of Côtes d'Armor in 2015.

The following photos show some of the reasons why Cassel won the competition this year. 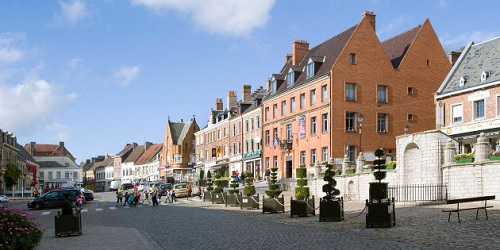 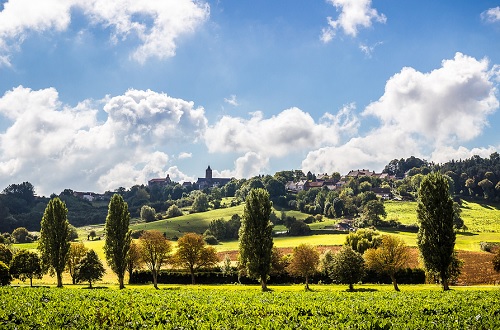 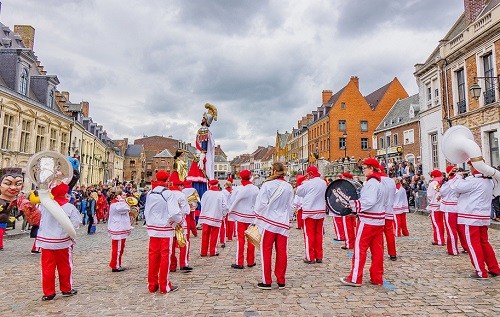 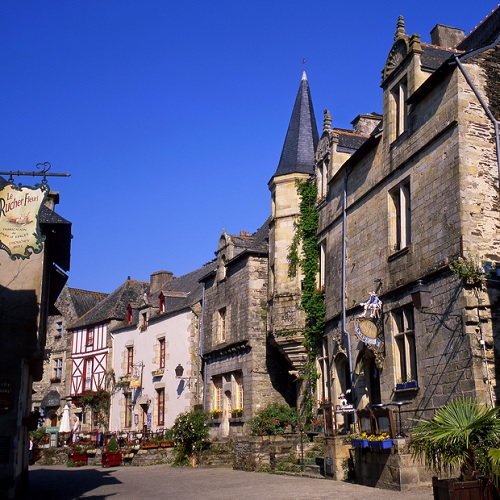 The full list of villages selected this year was as follows: